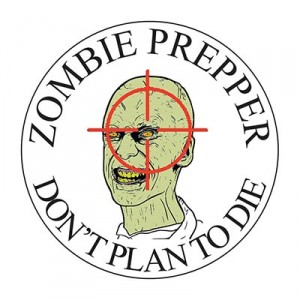 In the popular game Plants Vs Zombies, players call on a variety of garden plants to fend off wavesof the undead trying to make their way across a suburban back yard. A new game, Zombie Squash, turns that premise on its head, making the vegetables into the living dead.

Zombie Squash is a world where plants and vegetables like turban squash and fairy tail pumpkins turn into zombies spawned from the evil experiments of Dr. B. E. Vil, owner of the controversial bio-chemical, genetics company Monsterno Corporation. In a casting coup, ACW Games got George Romero, the grandfather of the modern zombie film, to provide the voice of the villain.

The game was released last month at Amazon.com and Google Play. The free game is compatible with over 2,400 Android devices. An HD version for the iPad was recently released at iTunes and the iPhone version is expected to be available at iTunes in May.

Zombie Squash is described as a tower defense style game where you play as Jack Stompingtail, a fearless rabbit who fires carrots, zucchini and other garden ammo at Dr. B. E. Vil’s horde of gourde onslaught. The player has to try and stop the Zombie Squash from taking over the world.

After competing the first 5 levels, you unlock the addictive, survival mode mini-game.