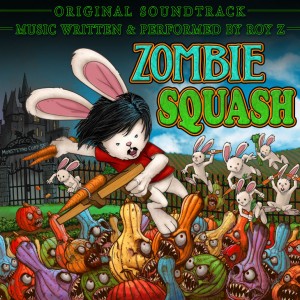 #5. Uh, George A. Romero and swaggering heavy metal meet in this video game full of insane rabbits and murderous gourds… 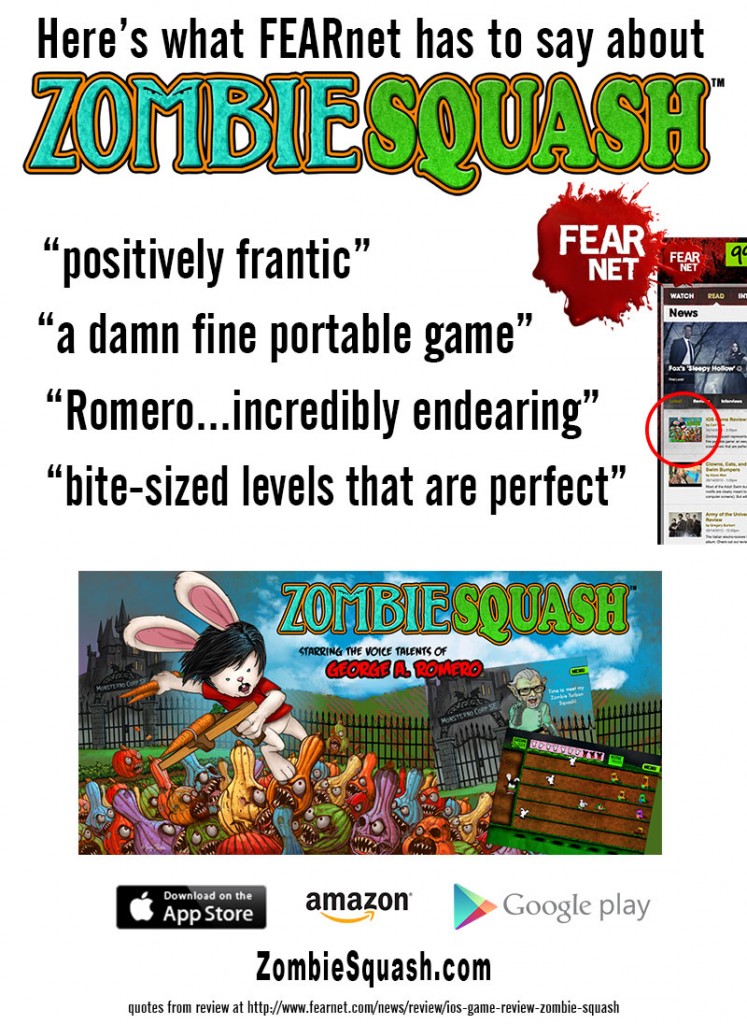 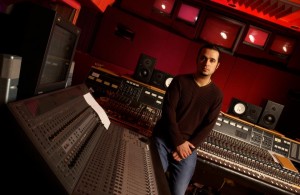